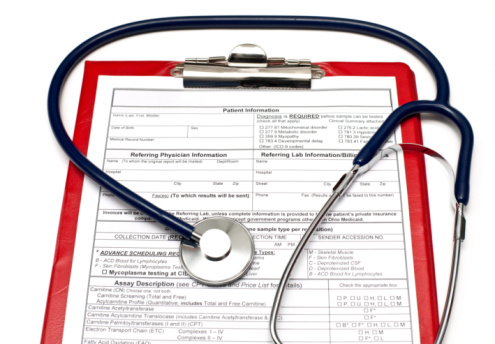 BBC Health Viewpoint: Let's not wait any longer for the male pill Blurring of traditional gender roles could finally mean that the male pill is on the horizon. Prime editing: DNA tool could correct 89% of genetic defects New technology - called prime editing - is like a "genetic word processor" able to re-write DNA. Cancer research: Scientists seek clues to how disease 'is born' Cancer researchers from the UK and US are teaming up to search for the very earliest signs of cancer. Dementia in football: Ex-players three and a half times more likely to die of condition Former professional footballers are three and a half times more likely to die of dementia than people... Air pollution 'triggers hundreds more heart attacks and strokes' People also suffer more strokes and asthma attacks on days when air quality is poor, academics say. Fat found in overweight people's lungs The findings could explain why being overweight or obese increases asthma risk, researchers say. 'George Michael' comment NHS doctor struck off The NHS bowel surgeon told patients to "assume the George Michael position", a tribunal hears. Miscarriage: Calls for better care for women in Wales Women who have experienced multiple losses say there is not enough support in Wales. Essex Strep A: District nurses 'most likely cause' of outbreak The bacterium has infected at least 33 people in Essex, claiming 15 lives. Suspected mumps among south Wales university students Public Health Wales says it is investigating at least 28 possible cases of the virus. 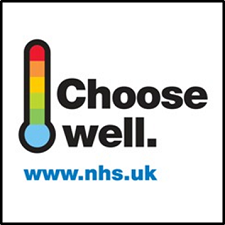 FLU Vaccinations - Have you had your flu vaccination yet?? If you are over 65 or in an at risk group, we can give you your vaccination today or you can book an appointment. If you are unsure if you are eligible, please check with reception. If you are entitled to the flu vaccination and do not wish to have it please let us know. NASAL Flu - HELP PROTECT YOUR CHILD AGAINST FLU! A nasal spray flu vaccine is available for children aged 2, 3 & 4 year olds. When your child is being immunised they don’t need to snort or sniff, they just breathe normally and that’s it. BOOK YOUR CHILD IN TODAY WITH OUR CHILD NURSE