We are based in Riverside Centre For Health, Park Street, L8 6QP.

The practice was originally the Toxteth Health Centre in Mill Street and moved to the new premises when they opened in the 1990's.  (The building is shared with 2 other GP practices, orthodontics, child dentistry, and chiropody with many additional clinics and services also being delivered).

Following Dr Sulaiman's retirement, Dr Steve Sutcliffe was appointed to take over as principal in July 2001. Shortly thereafter in September 2001, the patients from Dr Finch's practice were added to the list and a new practice thus formed.

The practice is consistently ranked amongst the very highest performing in Liverpool.  In order to maintain these standards and to provide the capacity needed to meet the requirements of our patients, Dr Helen Skipper was welcomed to the team in October 2014.

With the practice developing rapidly, we recruited a new practice manager, Michelle Fairhurst, who joined us in July 2014.

The practice continued to grow and in April 2019 Dr Eoin Mac Cann joined the practice.

In addition to providing primary care services we are a Training Practice, supervising qualified doctors as they develop the skills required in general Practice.

Your opinion matters to us here at Dingle Park Practice. We are asking all patients to leave a review on NHS Choices. Click here 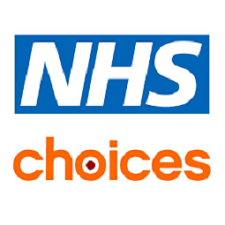 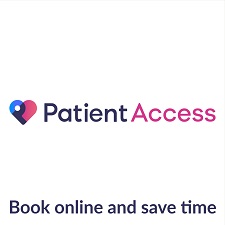 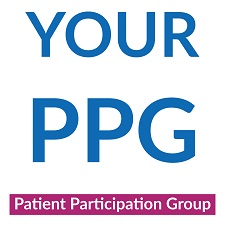 This practice is supporting vital coronavirus (COVID-19) planning and research.... 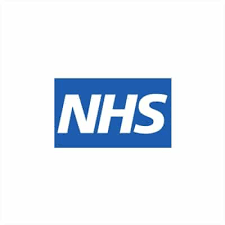 The PRINCIPLE trial aims to find treatments that reduce hospital admission and improve symptoms for people with COVID-19....

Online Consultation – known as ’eConsult’ – is now available in all Liverpool GP practices, to help patients to stay at home and stay safe during the COVID-19 pandemic.